In human form, redwyrm is an American-based music producer and rap artist delving deep into the realms of D&D dance and rap music. His debut album "Against the Giants" has been in the making for over 30 years.  Drawing upon epic levels of experience over more than three decades and 50,000 hours in the chair of the dungeon master, he is finally letting the multiverse hear the voice of the wyrm. 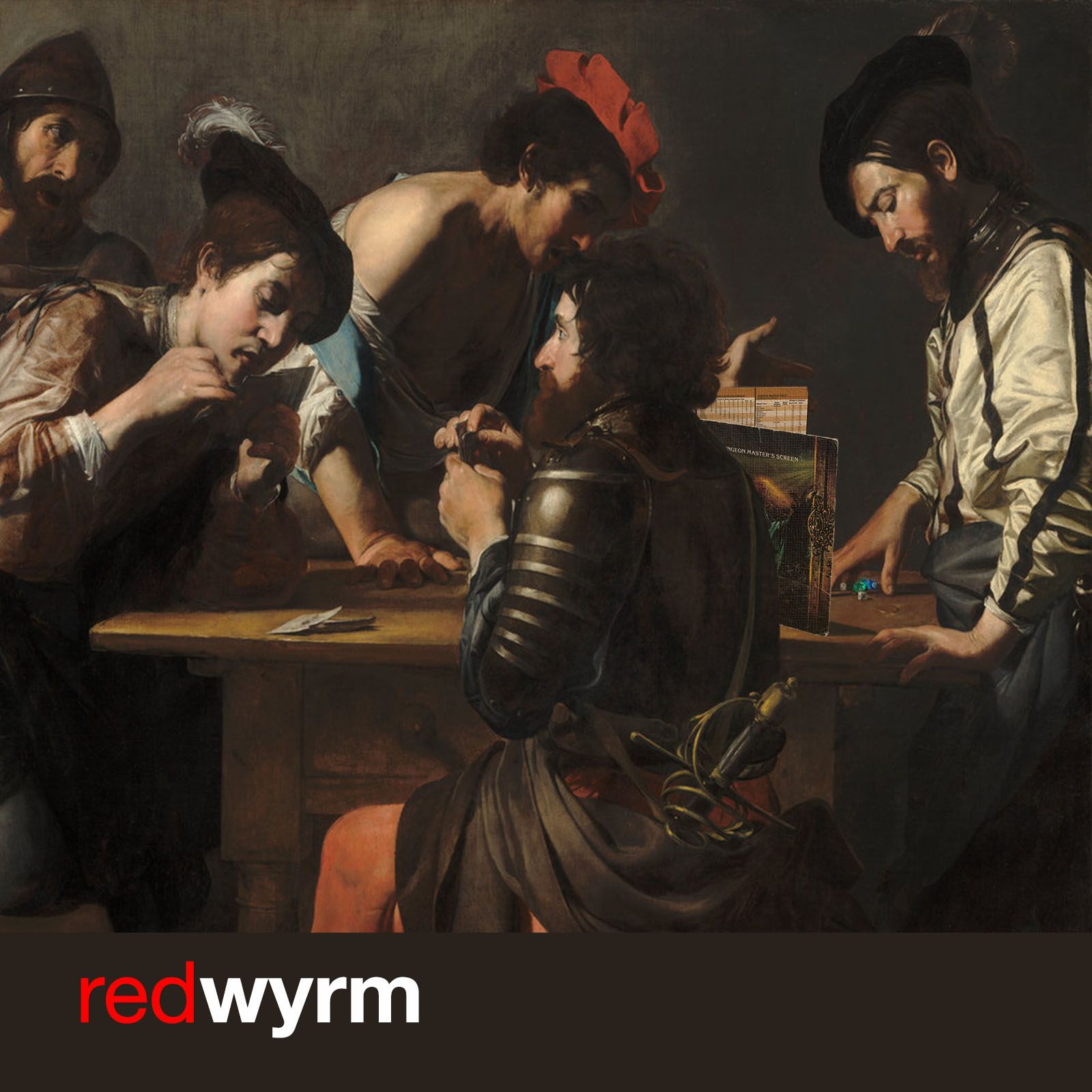